For investigators, the report is everything. Investigators are not on the stand for every case, and most cases do not even make it to a hearing. Thus, the investigator’s reputation relies on his or her report.

The report should be simple and straightforward. Investigators should prefer, “This investigation was done quickly” to “This investigation was conducted expediently.” The report should use words most people understand. Reports should be direct: The reader should be be able to quickly find the relevant facts. Of course, reports should also be neutral, avoiding colorful language that could be perceived as judgmental. 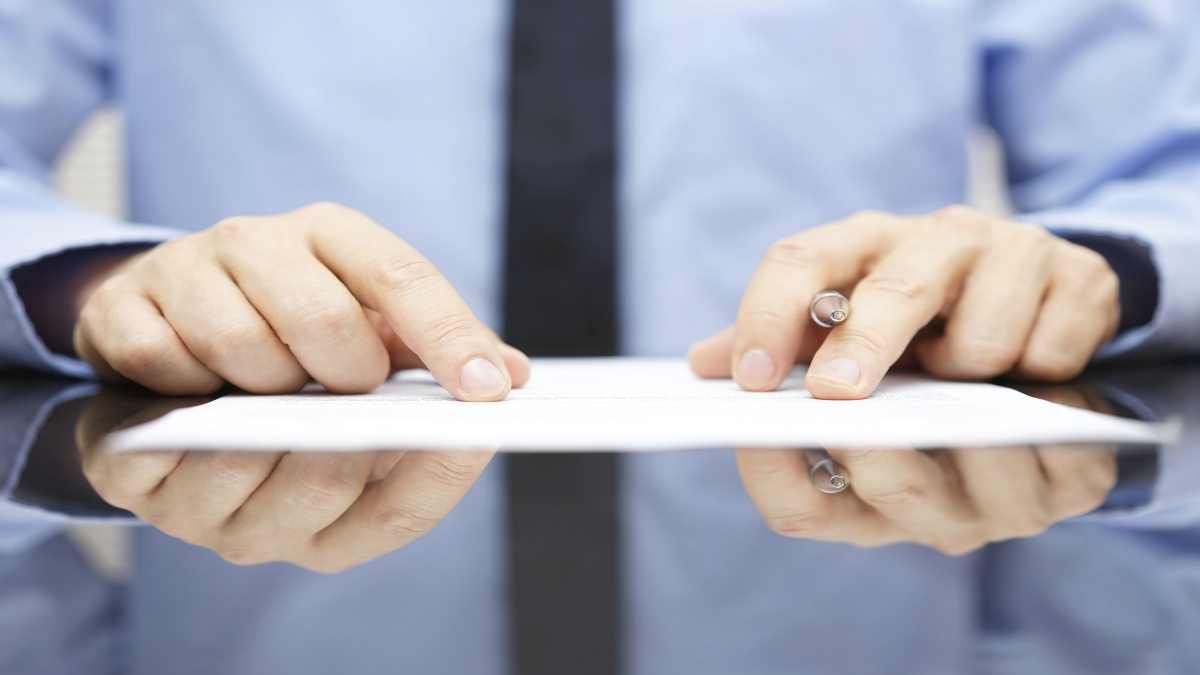 The language in the report should reflect the language used by the organization. If the accepted term is “licensee.” that is the term the investigator should use to avoid ambiguity. In Ontario, some colleges (boards) use the legal term, referring to members of the profession as “members,” while others refer to them as “registrants.” An investigator needs to understand the commonly accepted terms and phrases of the organization and follow its conventions when writing reports.

A report writer also must be careful with acronyms. Those inside an organization may be comfortable with a blizzard of abbreviations, but a wider audience will just be confused. The point of the report is to communicate clearly to a potentially diverse audience. If acronyms help with brevity, the writer should spell them out at the first mention.

Consider this concept from a report: “Mr. Jones was asked about his use of profanity in the presence of a child. While he denied using foul language, he admitted he was loud and intimidating.”

This is simply not objective writing writing worth of a report. The first sentence assumes that Mr. Jones used profanity in the presence of the child. He was not asked if he used profanity; he was asked about his use of profanity. The second sentence uses the word “denied,” which can be construed as a defensive reaction and imply guilt. According to the rest of the sentence, he did not simply say he was loud and intimidating, he “admitted” it. And an admission implies guilt.

Here’s a report of the same event written in neutral language: “Mr. Jones was asked if he used any profanity in the presence of the child. He stated he did not use profanity but was “loud” and “may have been intimidating.”

Now, the writer attributes the statement about being loud and intimidating to Mr. Jones by using quotation marks. The excerpt does not assume Mr. Jones was loud and intimidating, nor does it suggest that he admitted or denied anything. This excerpt simply states the facts. And stating the facts without implication – intentional or unintentional – is the goal of writing a non biased report.

Benard + Associates has the resources and knowledge to effectively locate people of interest. Our services are routinely utilized by law firms, regulatory bodies and public and private corporations. Learn more about our services today.