Diversity & Inclusion – Not the Same Thing 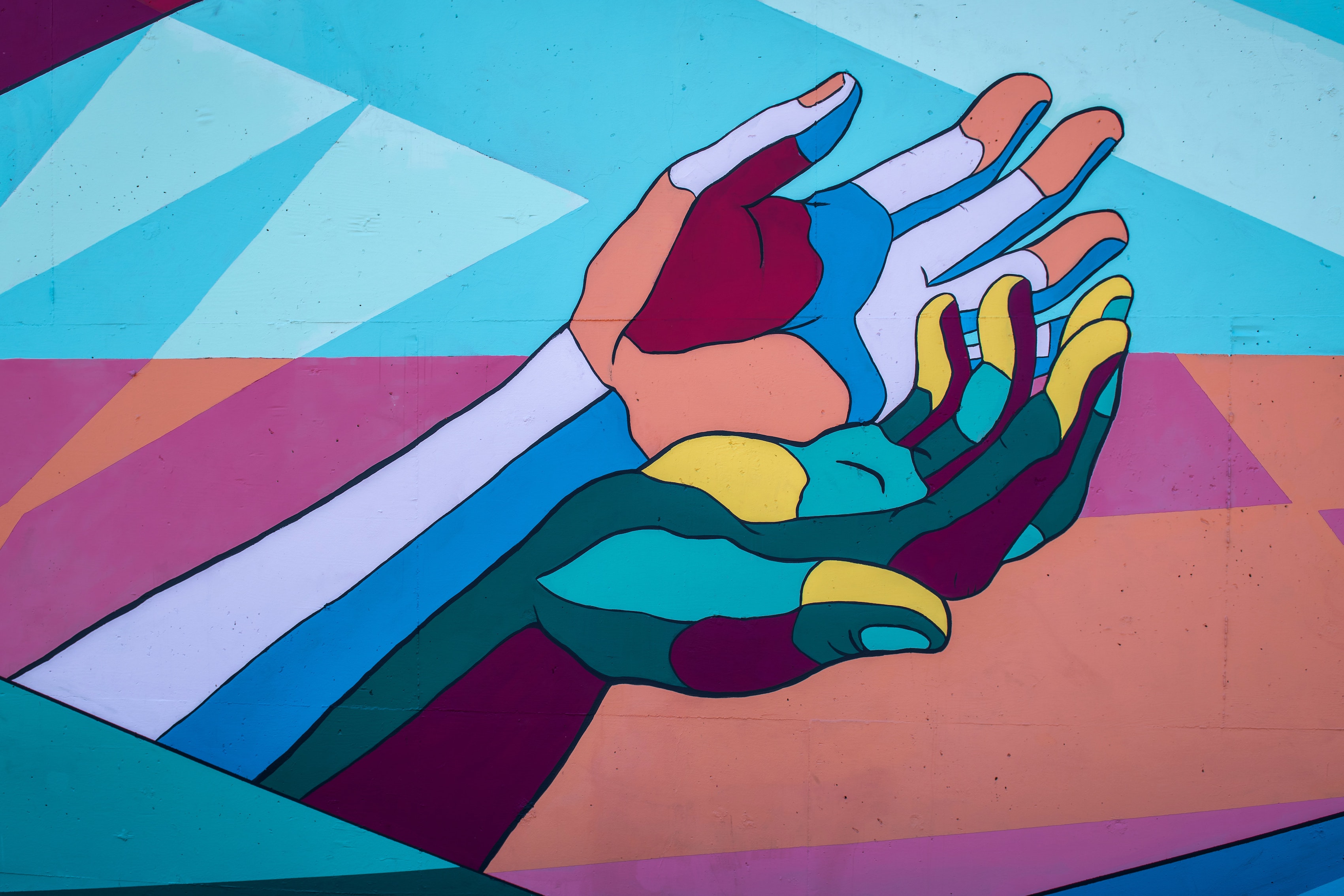 We’ve written about the importance of avoiding bias when conducting investigations, and of course that is an important concept and practice that is critical to completing fair investigations.  Now we are embarking on a series of articles that speak to diversity and inclusion. Understanding these concepts is critical to your success as an investigator, employer, human resources professional, or leader. In this article I want to speak more generally to the issue of diversity and inclusion and the importance and impact of these practices to your entire organization. Diversity and inclusion are terms that are often mistakenly thought of as synonymous, but  their distinct meanings are  important for us to be aware of whether you are engaged in workplace investigations or are a regulator (also a workplace).

So what is the difference between diversity and inclusion? Diversity is about having representation from a variety of groups that reflect the makeup of our society. Race, gender, sexual orientation, religious affiliations etc. are forms or identity that are often the first categories we think of when diversity is discussed, likely due to their links to legally protected grounds of discrimination under human rights legislation. This diversity is something that is visible by the presence of members of these representative groups, but it is important to note that people are not diverse – groups and teams can be. In fact referring to a diverse job applicant or team member as “diverse” actually reinforces that the dominant identity is the default. Companies will sometimes point to their diversity of visible minorities for example and say, “Look how diverse we are, we have made great strides in diversity and inclusion because [20, 30 or 50%] of our staff are from these representative groups.” This makes them feel like they are making a difference, but they aren’t all the way there just yet, and having a representative cross section of society is only one piece of the equation.

The real question that needs to be asked is – Are those individuals who are part of those groups and creating diversity through their presence, truly included in the organization?  Do they have the same opportunities for contribution, success, and advancement? In other words, is the organization simply using a branding exercise or embracing what diversity brings to the table:  a wider range of perspectives and experiences that will lead to an overall higher level of performance and team / company success?

Having a diverse workforce or team is not enough. Organizations need to work on developing an inclusive environment that embraces the differences in people and allows those differences to shine and have a positive impact on the work of the team or organization. When we have diversity it leads to “idea conflict” (not a bad conflict) that arises out of a broadened range of perspectives. A healthy team will learn from one another and integrate the various viewpoints, leading to enhanced decision making and increased performance.

Inclusion relates to everyone on the team, not just those who identify as a member of a traditionally disadvantaged group. We want an environment that appeals to all members of a team, including white males. Why do I mention white males? I do this because white males are the benefactors of their status.

Many are threatened, whether they realize it or not, by diversity and inclusion strategies. Some will say they are suddenly at a disadvantage because they don’t come from a diverse background. Others will have a more subtle perception of ‘loss’ when the status quo structures containing biases that prioritize their voices and achievements shift to share opportunity and influence broadly with all group members. These thoughts and concerns come from feeling threatened they might lose the white privilege that they’ve come to expect and enjoy. They see changes happening around them and if they are not part of the change and helped to see their place in that change and the benefits for them, some will undermine and continue to create obstacles for positive change.

The main obstacles we see when attempting to create a diverse and inclusive environment include:

To combat these issues we need to look at how we can eliminate the above conditions. We want everyone to have a voice, create strong social connections and an environment that is psychologically safe. We want to create new norms that value the differences in people.

To get where we need to be, we must look at three key areas to carefully manage during a process of change:

Now, these  ideas are easy to put in writing here, but require some clear strategies and careful implementation. In part  two of our Diversity and Inclusion series, we will take a deeper dive into how to foster an inclusive environment in your organization or team.